John Lewis is one of the UK’s biggest retailers, both online and instore. A large amount of site traffic originates from the tailored Email marketing BAU, flash sales & promotional events.

By creating patterns & code partials which could be easily adaptable for a wide range of content we were able to produce a scalable and maintainable library of components which resulted in quicker design and build turnout times whilst allowing for a more cohesive approach and reduced overall build and QA time. 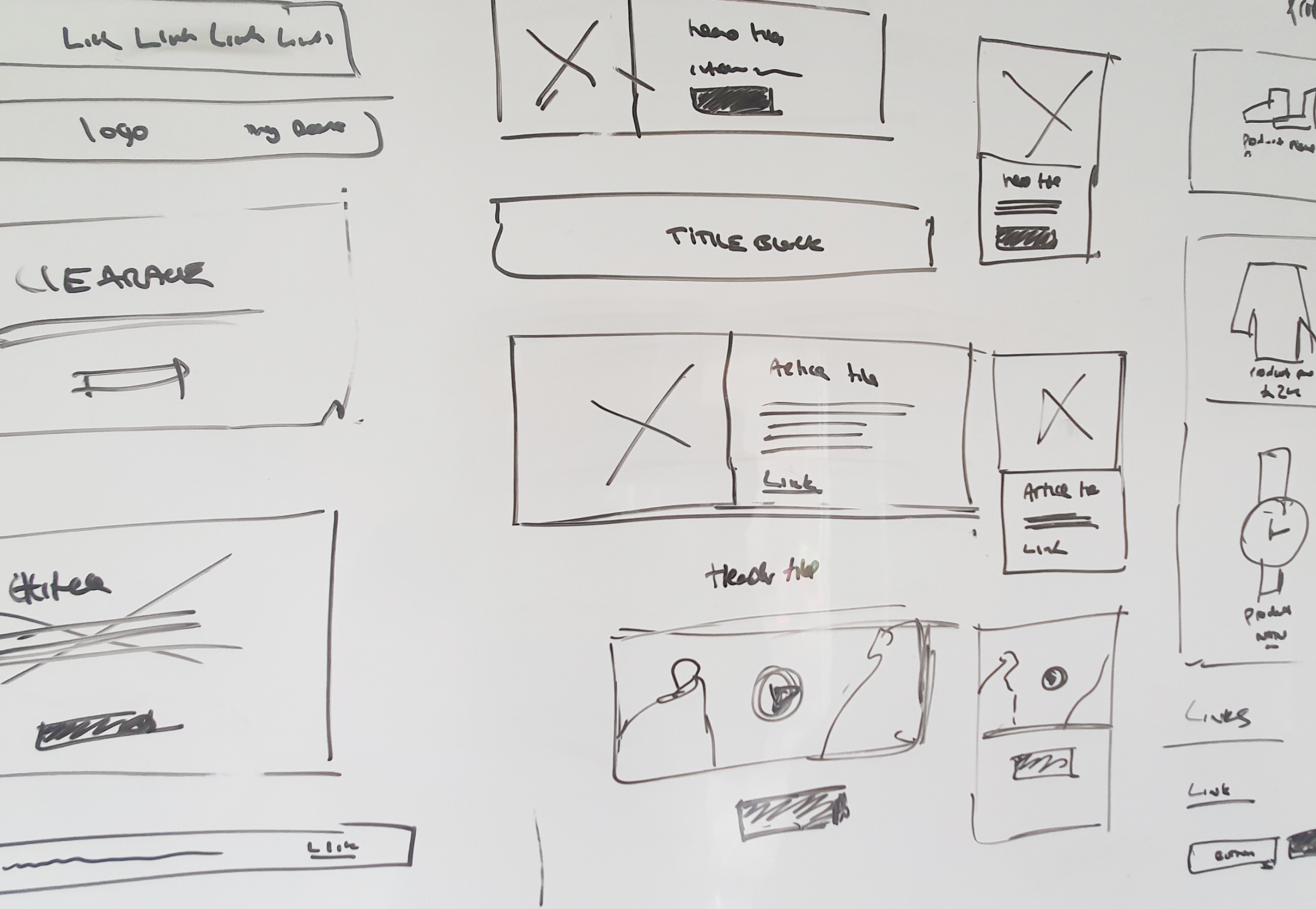 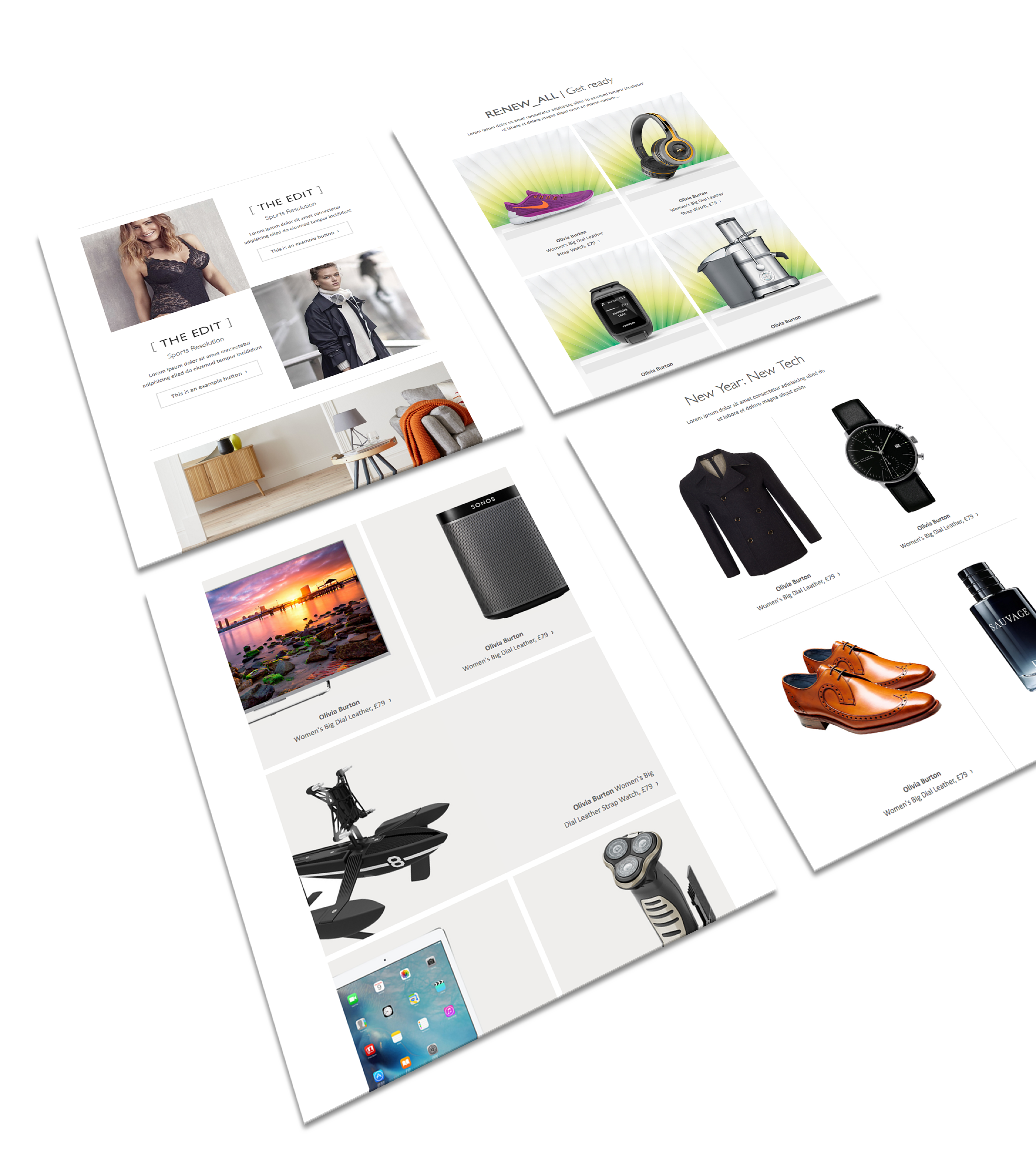 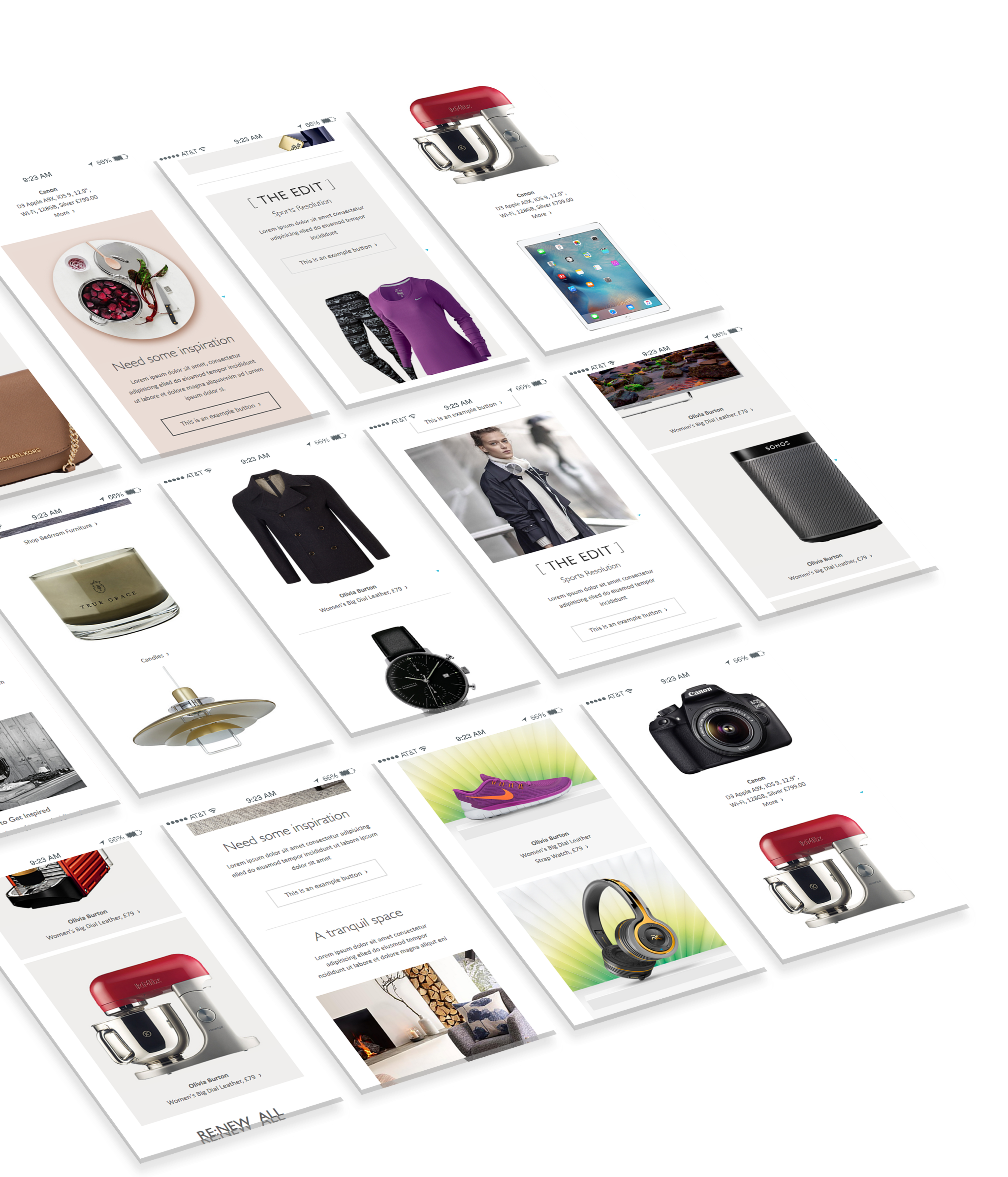 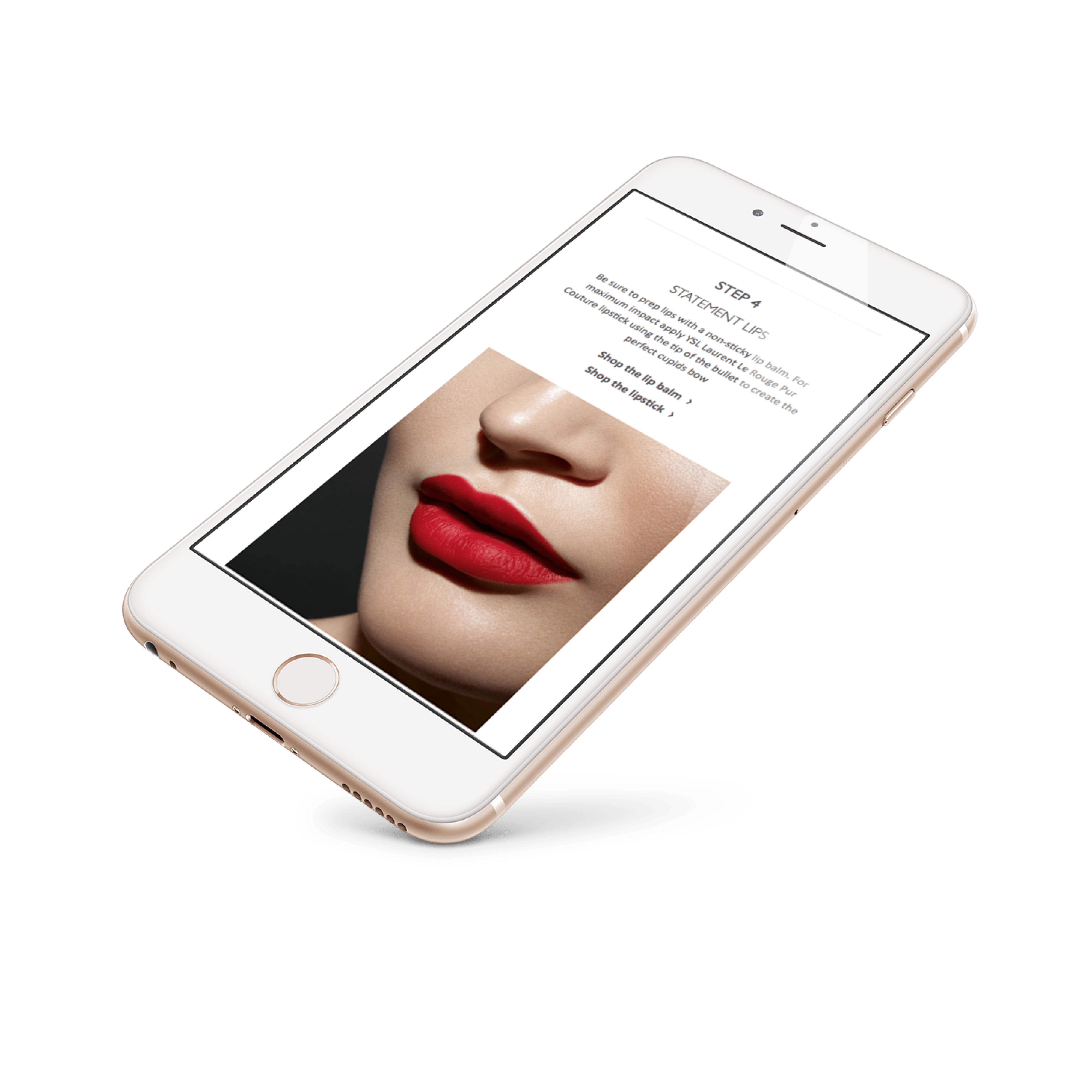 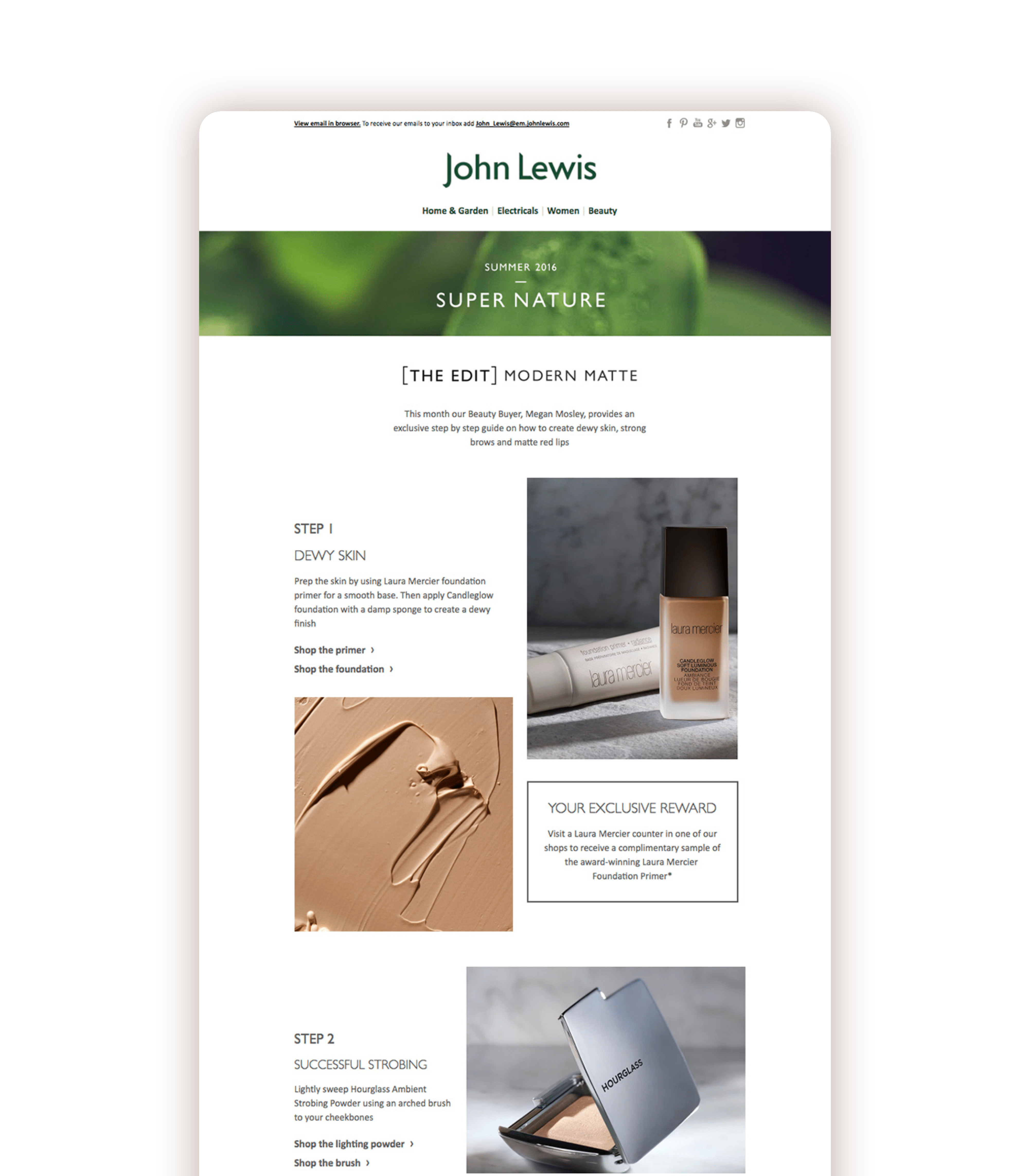